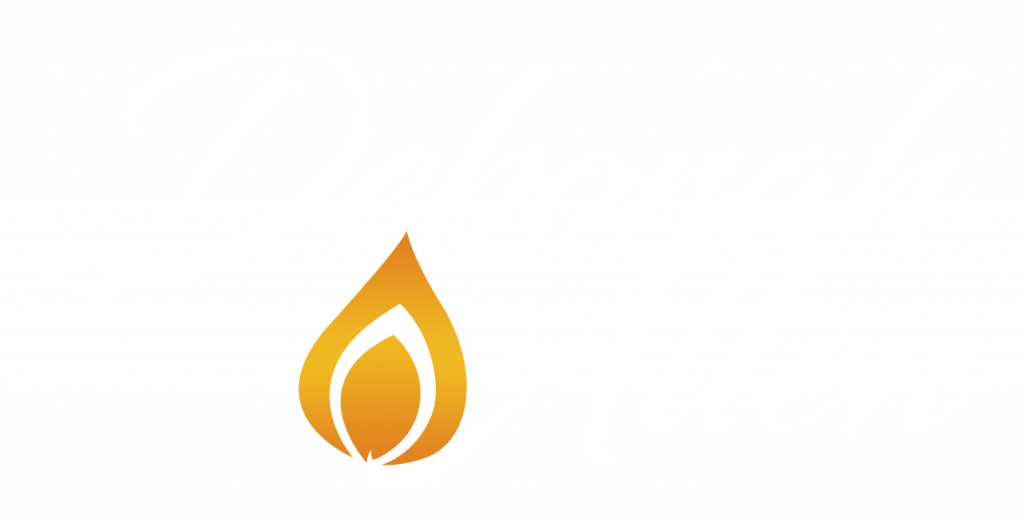 Oh Death, Where Is Thy Sting?

In 2014 I was invited to India to hold some gospel revival crusades.  The problem was, the pastor who invited me failed to mention that in the deep south where I went, conversion to Christianity is against the law and that terrorists could kill you there.  Ministers can preach and pray but they can’t convert Hindus to Christianity there; Hindus can choose Christianity on their own though.  I had no idea there were even terrorists in India!

Well, the first night we held a gospel crusade and as I was about to give the altar call, the pastor said to me, “you can’t do that here – I will explain back at the hotel.”  When we got back to the hotel, he proceeded to explain that conversion to Christianity is against the law and showed me an article online regarding a Caucasian evangelist and his son who were burned alive in that very same town for evangelizing.  For the first time in my life I knew the MEANING of REAL FEAR.  Fear gripped me so badly I could barely speak.  But soon I allowed faith to arise, KNOWING that God had equipped me on how to pray and that it was not my time because I had a calling to preach the gospel throughout the world.  Faith soon displaced fear.

When we got to the crusade the next day, many did not show up because of fear of terrorism. Apparently the terrorists wanted me dead. Terrorists wanted to kill me? WOW — little ole me. Then the Indian government showed up as I was about to pray for a blind man — falsely accusing me of converting the people.  I continued to pray and by faith, even with that threat looming, God opened the eyes of that blind man!  To make a long story short, they ushered me out of there afterward and an Indian attorney was able to calm the government situation down.

After that the crusades kept growing nightly — one night the count was 5000.  Many unique miracles then occurred — the deaf heard, the mute spoke, cancers dried up.  You can see these miraculous videos if you google “Apostle Michelle Morrison blind” or on face book visit the public page “WKDMI.”

Folks, in this time of the corona virus crises, where over 250,000 have died in the U.S. alone, you must have faith and release fear.  The U.S. is a Christian nation although we don’t stifle religious freedom.  But we have strayed from God, so judgment can and has hit the land.  However, if we turn back to God, He can heal our land!  My book “Thy Kingdom Come: the Fight for America” (see link below), discusses this in detail.  Rise up in faith and believe in Jesus Christ — and I assure you the corona virus can’t touch you.

I prayed for 50 people in NYC when corona first hit, and all but one were healed through the power of Jesus Christ.  In addition, just last week I prayed by phone with a young lady who had a cist the size of a baseball and she called back to say the later doctor’s report showed it shrunk to the size of a pea! Inbox me at our public face book ministry page “WKDMI” if you or a loved one needs prayer.  Jesus Christ can deliver and heal you.

“Thy Kingdom Come: the Fight for America,” (in adult, teen and childrens’ versions) https://www.worldkingomdominionministries.org/store

Subscribe to the blog to receive email updates on new posts!